What Is the Relationship Between Indigenous Peoples and Animals 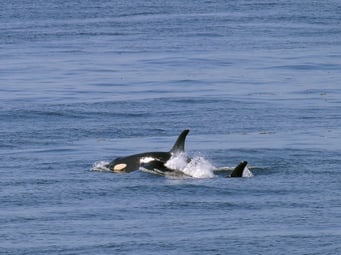 Many Indigenous Peoples believe that “the Animal People have spirits and enter the human world to give their bodies to supply men with food, fur and other materials. After their flesh is used the animals return home, put on new flesh and re-enter the human world whenever they choose." [1].

Animals, in many Indigenous cultures, are imbued with great spiritual significance. In the Seven Sacred Teachings “the traditional concepts of respect and sharing that form the foundation of the Aboriginal way of life are built around the seven natural laws, or sacred teachings. Each teaching honours one of the basic virtues intrinsic to a full and healthy life. Each law is embodied by an animal to underscore the point that all actions and decisions made by man are manifest on a physical plain. The animal world taught man how to live close to the earth, and the connection that has been established between the animal world and that of man has instilled a respect for all life in those who follow the traditional Aboriginal way.” [ 2]

Given this interconnected relationship between animals and humans, Indigenous Peoples were careful and respectful of the natural lifecycles of the animals they shared the Earth with - they made efforts to not over-fish, over-hunt or over-harvest. They hunted, fished and collected what was needed to sustain their families, tribes, or clans. Every part of the animal was used, and in many cultures there were accompanying celebrations and rituals of appreciation. There was no stock or species depletion due to over-harvesting - this came with the Europeans and a prime example is the sad fate of the buffalo.

There was also no need for artificial management of wildlife, which is an alien concept to numerous Indigenous cultures. “Many Yukon First Nations people find the assumption of control inherent in the agricultural metaphor absurd, perhaps even offensive to the animals. At wildlife management meetings, one Kluane First Nation hunter regularly objected to use of the term wildlife management itself. Humans cannot “manage” wildlife populations, he said. Animals manage themselves; they make their own decisions about when to reproduce, and where to go, decisions that are quite independent of any human desires. Wildlife management, he said, is not about managing animals; it is about managing people.” [3] Hard to argue with that logic!

While there is a great diversity between cultures, animals frequently figure prominently in creation stories, legends, ceremonies and art. In Northwest coast art, the animals of particular significance are the orca, bear, wolf, beaver, dragonfly, owl, eagle and salmon. Again, as in the animals in the Seven Sacred Teachings, each animal is imbued with spiritual significance. 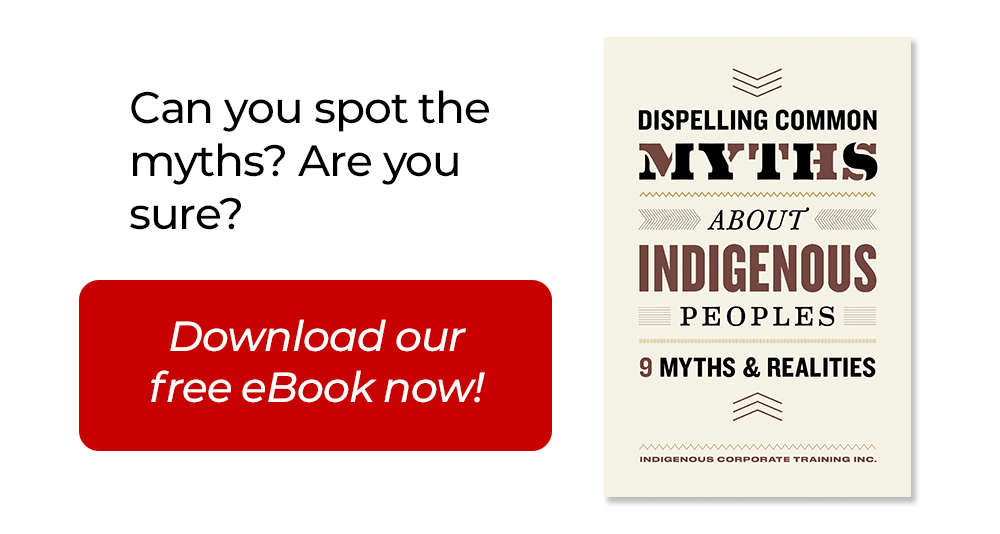