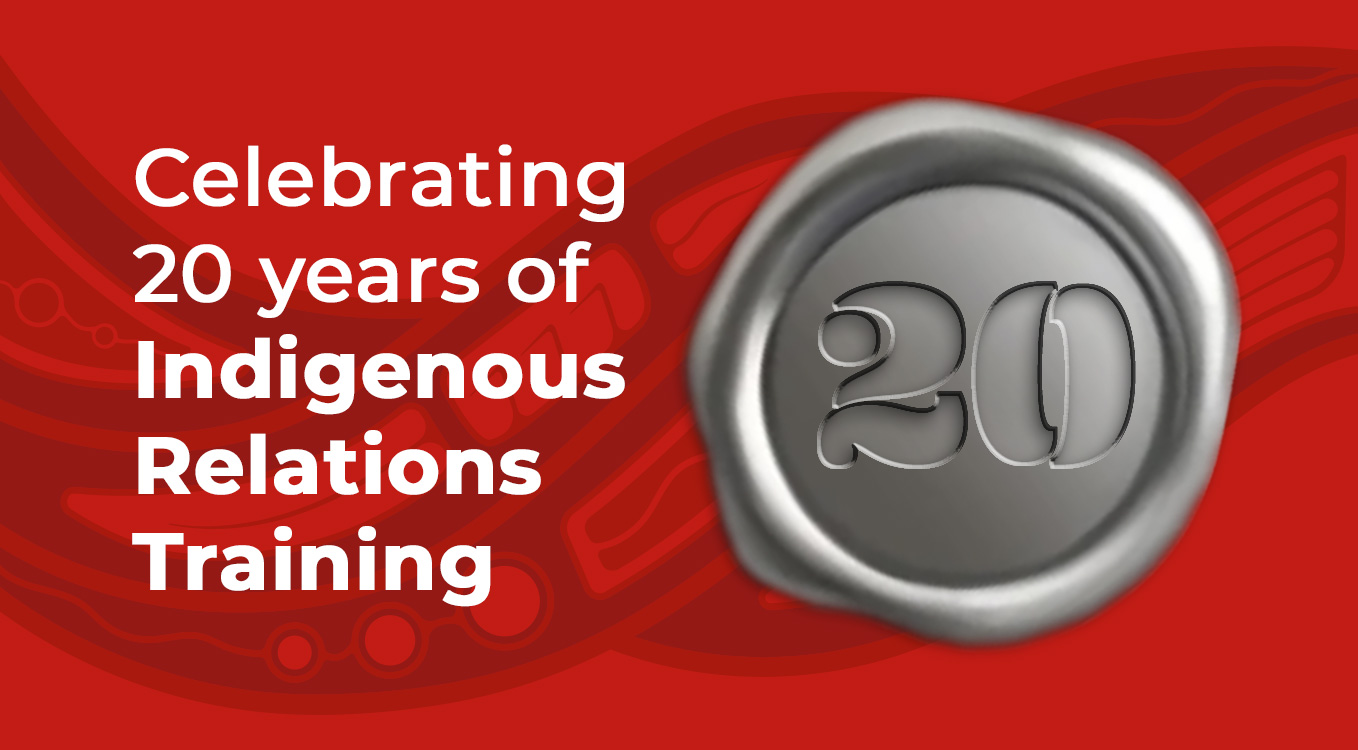 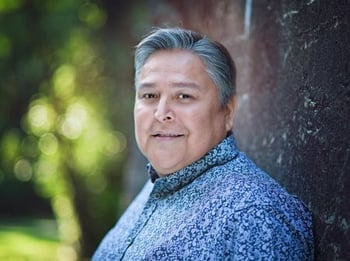 In 1994, Bob Joseph was employed in the Aboriginal Relations department of a large crown corporation in BC. He and his colleagues developed a cultural awareness presentation that Bob, a certified Master Trainer, delivered to thousands of the corporation’s staff, field crews and consultants.

The impact he was having on Indigenous relations did not go unnoticed. In 2001, Bob was one of nine trainers selected by the American Society of Training and Development from over 70,000 members from more than 100 countries and 15,000 organizations for the feature “Training: the New Guard 2001.” Closer to home, the impact he was having also did not go unnoticed as the Crown Corporation he worked for was increasingly approached by other organizations asking if Bob could train for them too.

However, in 2002, the corporation underwent significant restructuring, and it was unclear if the Aboriginal Relations department was part of the reconfiguration. During this time, Bob launched Indigenous Corporate Training Inc., continued to train for his former employer, and began booking new clients.

At that time, Indigenous rights were being recognized and affirmed through the courts. Significant Supreme Court of Canada rulings impacted how resource developers, consultants, field staff, and all levels of government engaged with Indigenous communities. And with those changes and duties to consult and accommodate came the recognition that there was a knowledge gap.

People were increasingly looking for insight, tips and tools to help them work effectively with Indigenous Peoples and communities - beyond mere awareness. To fulfill that need, Bob developed his signature course, Working Effectively With Aboriginal Peoples® (renamed in 2015 to Working Effectively With Indigenous Peoples®). And then wrote a book of the same name based on the course material.

ICT is proud to be on the cutting edge of change in Indigenous relations by helping learners in all sectors along the path to respectful relations with Indigenous Peoples. Following the release of the Truth and Reconciliation Commission of Canada’s report and 94 calls to action for reconciliation in 2015, the demand for training dramatically increased, leading ICT to expand the team with more trainers.

In 2020, when the pandemic arrived, and people transitioned to working and learning from home, ICT launched its online Indigenous Relations Academy and self-guided and live-guided virtual training sessions. 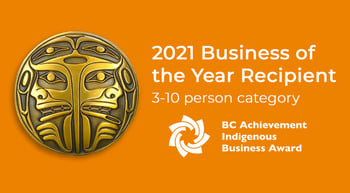 ICT’s significant contributions were recognized in 2021 when the company received the Business of the Year Award (3-10 person category) from the BC Achievement Indigenous Business Award.

“I love this work because it gives us a chance to bring all Canadians together and make real headway in reconciliation. Knowing that we are contributing to transformative change is both humbling and empowering. 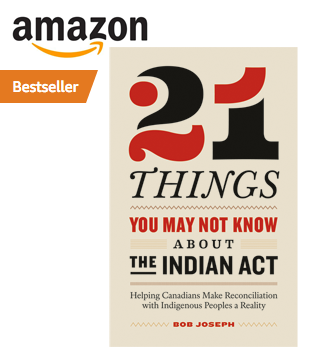 When I published 21 Things You May Not Know About The Indian Act, I was stunned by the response. I mean, who would have predicted a book about the Indian Act would be a national bestseller? But, it shows how ready people are to learn and commit to reconciliation. I think about King Charles III's comment that Canada’s efforts toward reconciliation with Indigenous Peoples hold lessons for other Commonwealth countries facing the wrongs that have shaped the past. He said, “Indigenous and non-indigenous Peoples reflecting honestly and openly on one of the darkest aspects of history -- as challenging as that conversation can be, people across Canada are approaching it with courage." I am hopeful for the future and grateful to all Canadians who have committed to contributing to reconciliation.” Bob Joseph, President, Indigenous Corporate Training Inc.

Over the past twenty years, Indigenous relations in Canada have changed dramatically. In 2002, when Bob Joseph launched Indigenous Corporate Training Inc. (ICT), the courts were just beginning to pass rulings on Indigenous rights and title, the duty to consult, and the meaning of “meaningful consultation.” A lot has changed in two decades. And ICT has kept abreast of the changes with a full catalogue of courses that equip Canadians to work effectively with Indigenous Peoples.