In this article we provide the definition of Indigenous Elder and answer some specific questions people ask us in our Working Effectively with Indigenous Peoples® training. Questions such as: what makes someone an Elder, is being an Elder age specific, how should you address Indigenous Elders and more.

END_OF_DOCUMENT_TOKEN_TO_BE_REPLACED 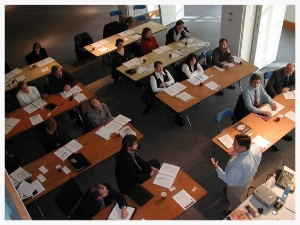 8 things to look for in an Indigenous relations trainer

A quick search on Google for "Indigenous awareness trainer" resulted in 67,500,000 results. So, what criteria does one use when trying to choose someone to deliver Indigenous relations training to your team? Here are eight aspects that should figure prominently on your checklist.

END_OF_DOCUMENT_TOKEN_TO_BE_REPLACED 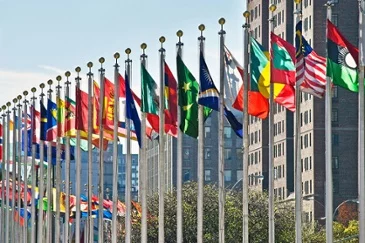 The UN Declaration and Reconciliation with Indigenous Peoples in BC

During the 2019 federal election, the U.N. Declaration on the Rights of Indigenous Peoples (the Declaration) was included in four (absent from the Conservative platform) of the five party platforms but did not garner the degree of discussion it warrants. Canada, as an official supporter, without qualification, of the Declaration carries a responsibility to honour that commitment.

END_OF_DOCUMENT_TOKEN_TO_BE_REPLACED 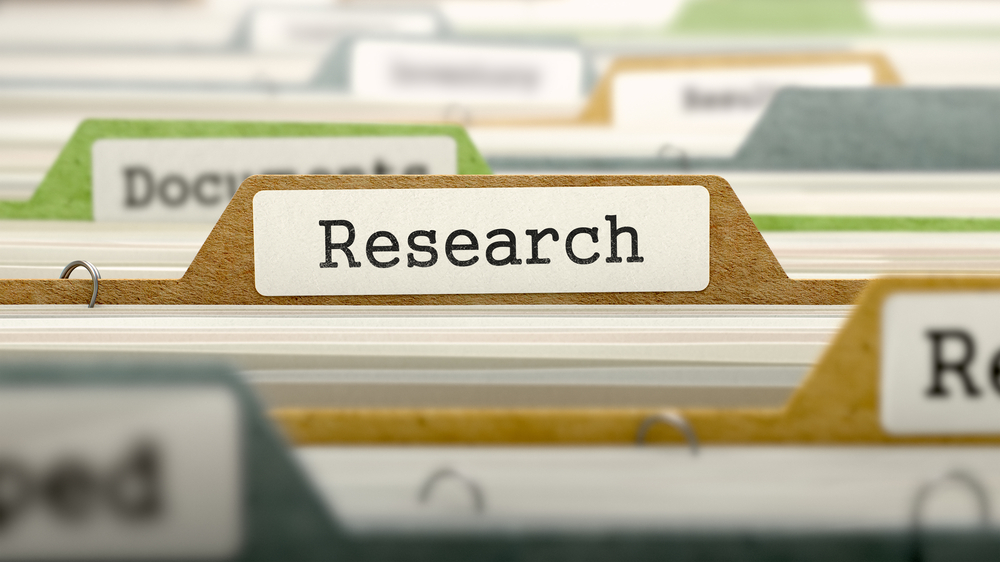 END_OF_DOCUMENT_TOKEN_TO_BE_REPLACED

Eight of the key issues that are of greatest concern for Indigenous Peoples in Canada are complex and inexorably intertwined - so much so that government, researchers, policy makers and Indigenous leaders seem hamstrung by the enormity. It is hard to isolate just one issue as being the worst. The Indian Act greatly contributes to these eight issues and more. Be sure to read this article 21 things about the Indian Act, if you want to know the intent and extent of the Act.

END_OF_DOCUMENT_TOKEN_TO_BE_REPLACED 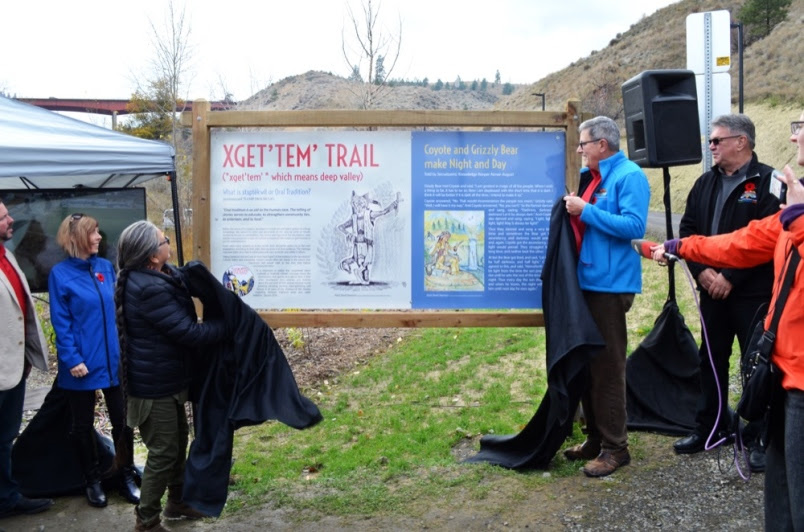 The Evolution of Indigenous Relations in the City of Kamloops

Tammy Robertson, External Relations Manager for the City of Kamloops has an ambitious goal: for the City of Kamloops to become a role model for Indigenous/municipal relations. The relationship between the City and Tk’emlúps te Secwépemc, over a short period of 18 months, has evolved from one of much uncertainty into one based on mutual trust and respect. They’ve gone from annual community-to-community forums with little outcome to working collaboratively on significant community projects and actively looking for additional opportunities to collaborate on projects.

END_OF_DOCUMENT_TOKEN_TO_BE_REPLACED 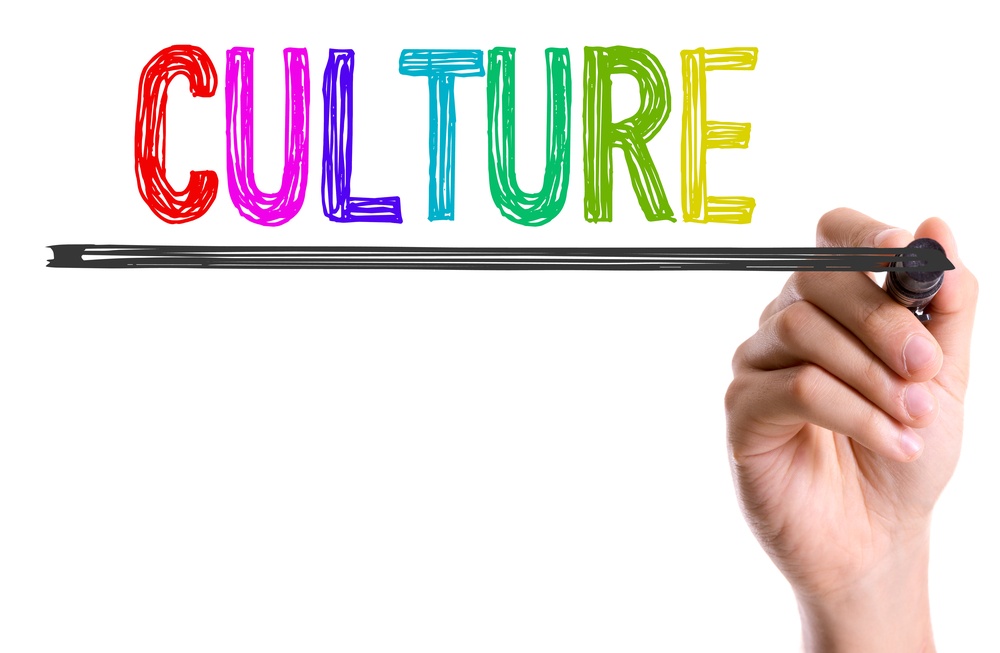 I was recently included in a conversation on CBC’s The Current about the efficacy of anti-bias training. The host, Anna Maria Tremonti had three guests with different perspectives weigh in with their opinions. I was in pretty esteemed company - Javeed Sukhera, an assistant professor of psychiatry at the Schulich School of Medicine and Dentistry at Western University, and Frank Dobbin, a professor of sociology at Harvard University. Click the link below to read the transcript of the interview:

END_OF_DOCUMENT_TOKEN_TO_BE_REPLACED

The abundance of dogs in both non-Indigenous and Indigenous communities in northern Canada is an escalating animal welfare issue. This article takes a look at the initiatives of the Ontario SPCA to work with Indigenous communities to provide animal welfare services and programs to facilitate a solution. The Ontario SPCA and partners have just launched “The Year of the Northern Dog” campaign to bring awareness, attention, and action to the overpopulation of dogs in the north

END_OF_DOCUMENT_TOKEN_TO_BE_REPLACED

When communicating cross-culturally there are certain sensitivities around language used in the letter and expectations placed on the recipient of the letter. In this article we focus on some guidelines for writing a letter to request a meeting with an Indigenous leader and provide some tips, as well as some do’s and don’ts.

END_OF_DOCUMENT_TOKEN_TO_BE_REPLACED

A Look at Indigenous Relations in Canada for 2018 and Beyond

In 2017, Canada marked 150 years since confederation. To celebrate or not to celebrate was debated and discussed in the media, in Indigenous communities, and around dinner tables. The concept of not celebrating confederation was a profound shock to some but due to the benefit of the debates, awareness was raised that Indigenous Peoples have lived on land now known as Canada for far longer than 150 years. From those debates, a parallel but different celebration was launched - Canada 150+. The debates, discussions, and conversations triggered by the Canada 150 and Canada 150+ celebrations also brought insight to some regarding the impact those 150 years had on Indigenous Peoples.