In this little article we talk about how to follow First Nations protocol on First Nations treaty lands. It can be customary between one First Nation and another to acknowledge the host First Nation Peoples and their treaty territory at the outset of any meeting. The long struggle for respect has been tough, but through it all First Nation protocol has survived and thrived as we see more continued effort to follow basic protocol.

END_OF_DOCUMENT_TOKEN_TO_BE_REPLACED 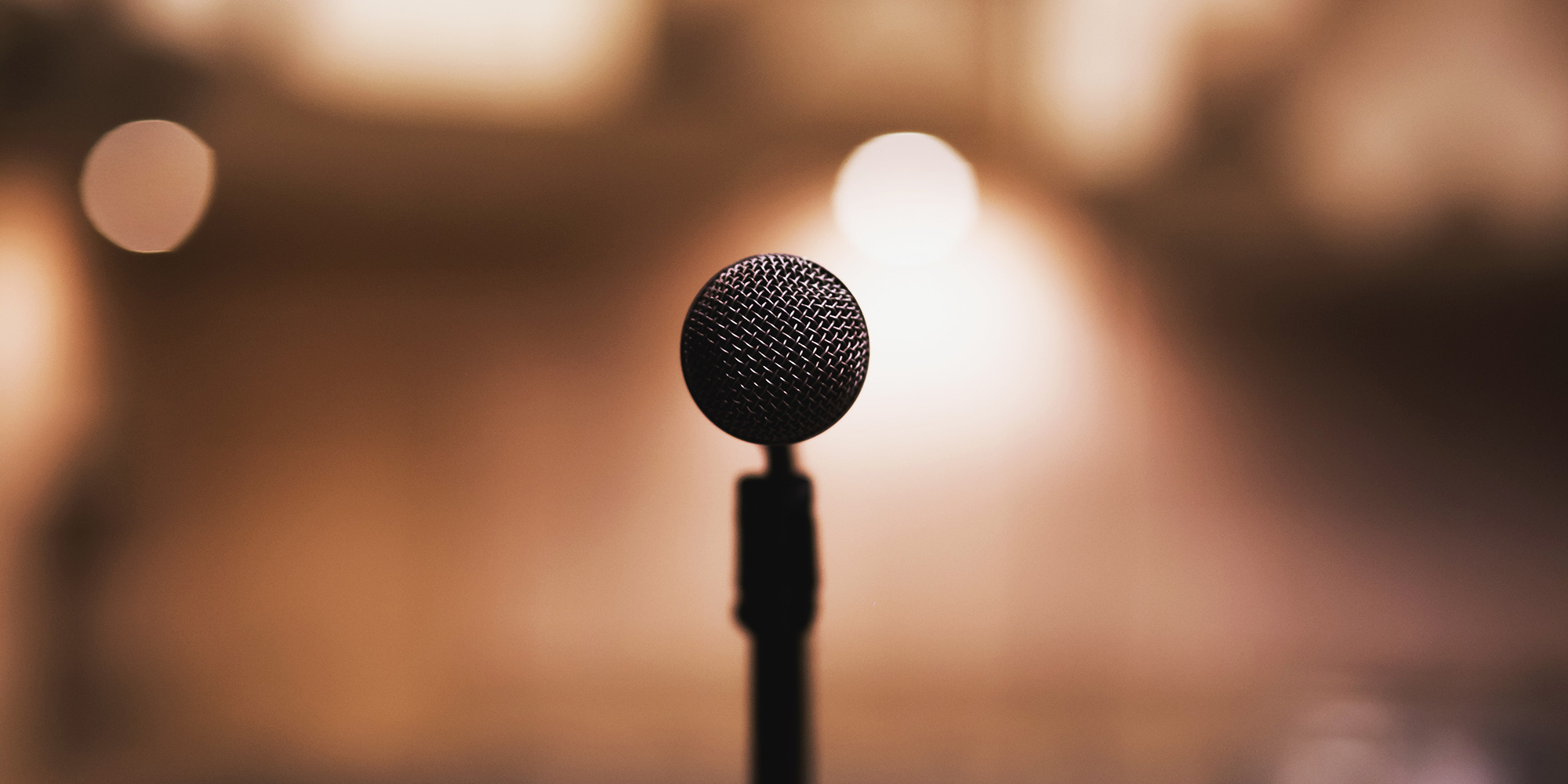 It can be customary between one First Nation and another to acknowledge the host Nation Peoples and their traditional territory at the outset of any meeting. The long struggle by First Nations to maintain traditions has been tough, but through it all this basic protocol has survived and thrived.

Respectful acknowledgement of First Nation protocol is increasingly becoming the norm at the beginning of meetings and events - but some may wonder why.

Because doing so acknowledges that you recognize that you’re on the land of a Nation that has had a relationship since time immemorial with that land. It is a sign of respect and recognition, and you can’t go wrong with respect and recognition. You are acknowledging the ties the descendants of those First Peoples have to the land - its importance to their culture, ceremonies, and traditions.

END_OF_DOCUMENT_TOKEN_TO_BE_REPLACED 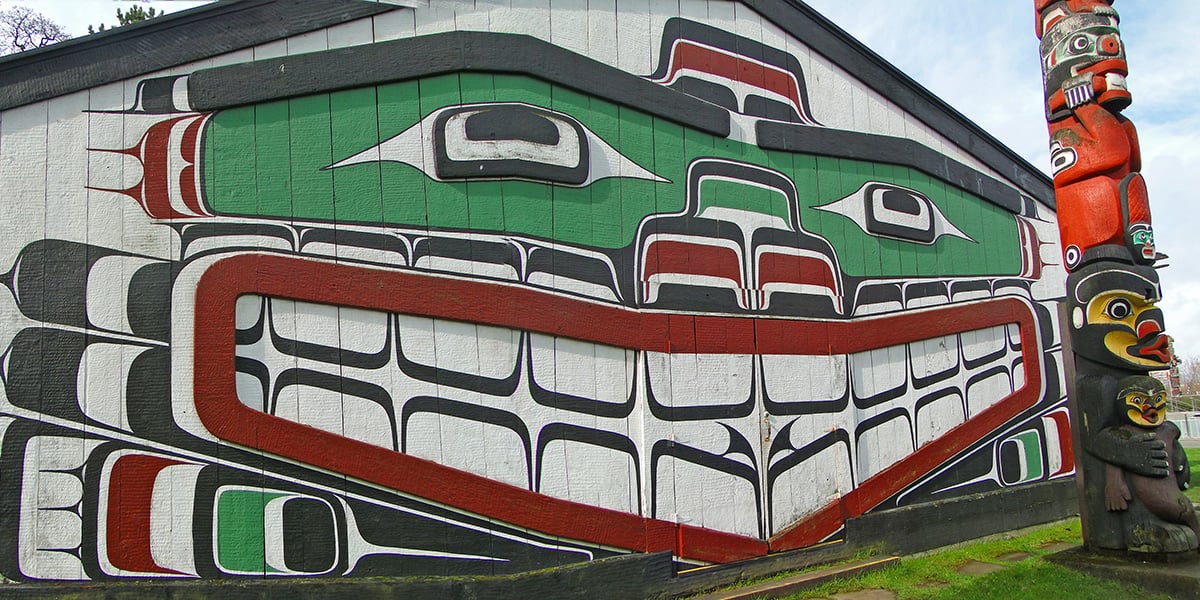 Cultural tourism is one of the largest and fastest-growing tourism markets globally. The urge to experience another culture or learn about another culture is a common motivation for a great many tourists. In Canada, the uptick in Indigenous-led wildlife tours and community-based cultural experiences reflects the growth in this market. Both domestic and international tourists are increasingly drawn to Indigenous culture.

END_OF_DOCUMENT_TOKEN_TO_BE_REPLACED 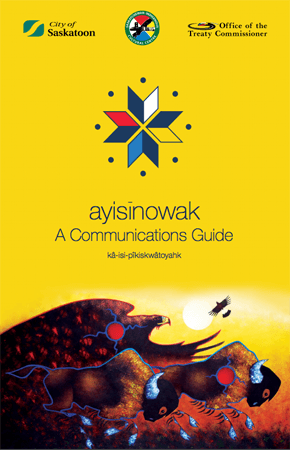 When the Truth and Reconciliation Commission (TRC) Report was published in 2015 it revealed the reality of residential schools, the damage the schools have done to the survivors, their families, their culture, their identity, and the ongoing impacts of that damage. The TRC Report also included 94 Calls to Action (CTAs) for governments, institutions, and organizations to support reconciliation.

The TRC Report has motivated many in the public and private sectors to look within and find ways and means of enacting the relevant CTAs. Since 2015, there have been some inspiring and heartening examples of reconciliation actions, particularly in the recognition of traditional or treaty land acknowledgement at the beginning of government and corporate meetings, art events, sports events, and educational facilities.

END_OF_DOCUMENT_TOKEN_TO_BE_REPLACED 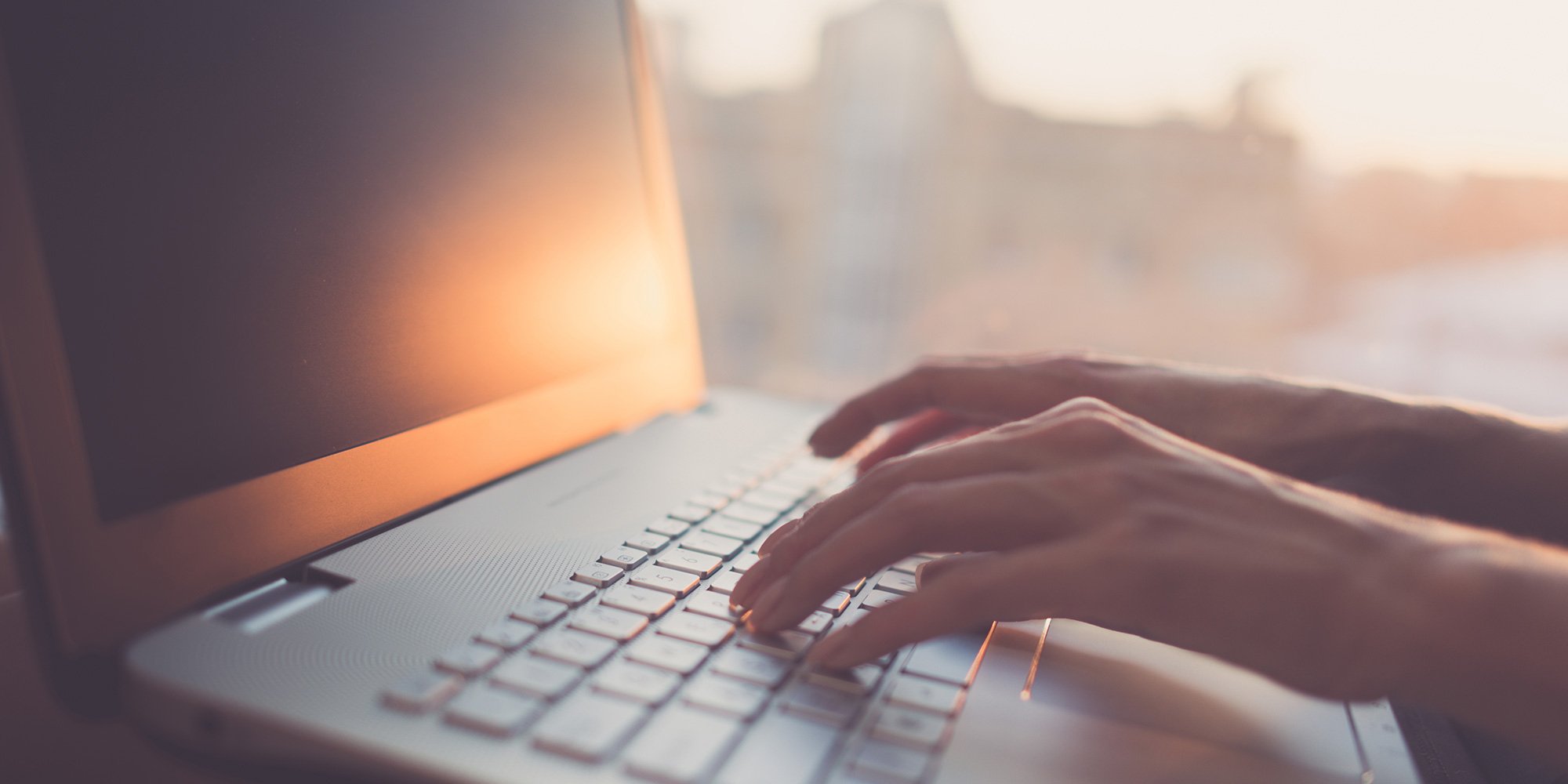 Some Resources to Help You With Indigenous Protocol

On October 1, 2017, as I listened to Jagmeet Singh make his acceptance speech as the newly crowned leader of the National Democratic Party I was struck by how far Canada has come. He was the first visible minority to lead a national party, and pretty much the first words of his acceptance were to acknowledge “that we are on the traditional land of the Haudenosaunee, Wendat, Anishinaabe and the territories of the Mississaugas of the New Credit.” Wow.