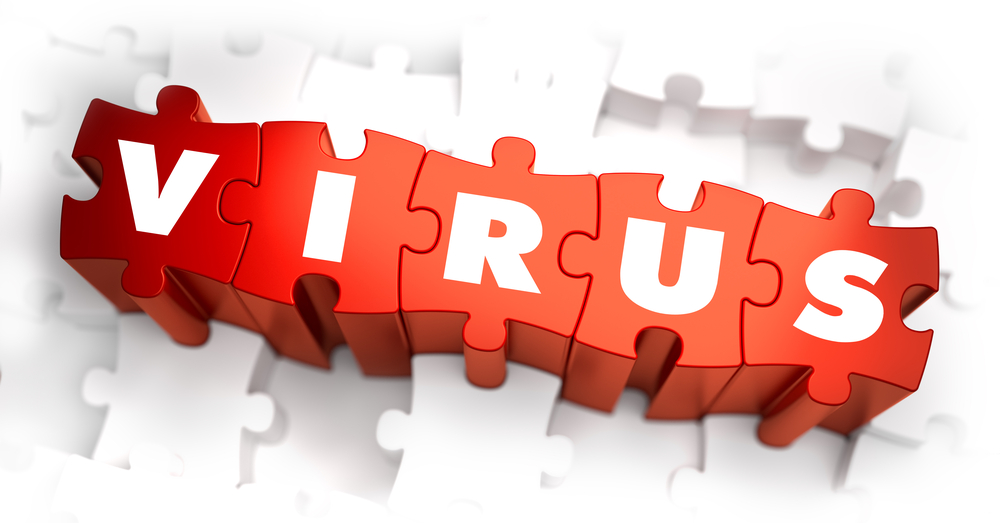 We are in uncharted waters these days as countries around the world scramble to respond to the COVIE-19 pandemic. While we are all at risk and all have a role in helping minimize the spread of this virus, some are at heightened risk, due to age, underlying health, geographic locations, or a combination of all those factors.

END_OF_DOCUMENT_TOKEN_TO_BE_REPLACED

As providers of a suite of Indigenous relations training, we frequently are asked if we offer “blanket exercises.” The short answer is “no, we don’t.”

The longer answer is we don’t provide blanket exercises because the courses we develop and deliver provide the knowledge, skills, and attitude or competency-based training that changes attitudes and behaviours and equips non-Indigenous Canadians to have respectful relationships with Indigenous Peoples.

END_OF_DOCUMENT_TOKEN_TO_BE_REPLACED

Vancouver Board of Trade Intercultural Presentation by Bob Joseph

In case you wondered what I (Bob Joseph) do for a living, here is a 45 minute video of my "Intercultural Presentation" delivered at the Vancouver Board of Trade - Aboriginal Opportunities Forum 2014.  The forum is now called the Indigenous Opportunities Forum.

The theme of the forum, in 2014, was Building Sustainable Aboriginal Relations and the video contains a number of insights designed to help people work effectively with Aboriginal Peoples.  It is a small taste of what you will experience in our online training or open to the public Training Weeks.

END_OF_DOCUMENT_TOKEN_TO_BE_REPLACED

Using The Inuit Perspective to Successfully Lead a School

Looking for an adventure five years ago, I travelled to a small Inuit community in Nunavut. I quickly discovered teaching Inuit children is a rich, rewarding, and learner-filled experience incomparable to past education I have experienced. Seeing first-hand the positive impact the Inuit culture had on the school was eye-opening. As I returned from my first field trip of berry picking, eating and making bannock on the land as a “Southern Outsider”, I had the privilege of witnessing Inuit students learning in a culturally respectful way. From that simple field trip, I had an epiphany! I learned instantly that for my students their culture was of paramount importance. I understood students are in an optimal learning experience when they were able to immerse themselves in cultural experiences. I realized that by allowing myself to become immersed in the Inuit perspective, I would be a more successful teacher and leader in my school. The purpose of this article is to describe the characteristics of Inuit worldview and explain how components of this perspective align with effective school leadership.

This view is very similar to the Inuit’s perspective of how they perceive a successful learning environment. A school must be welcoming, abide by the rules, everyone must be respected, and there must be a direction in which the students can follow to lead to educational success. Inuit Leadership creates a Successful Learning Environment

Following the IQ Principles
The eight Inuit Qaujimajatuqangit (IQ) principles encompass a body of knowledge and the cultural insights of the Inuit people into the workings of nature, humans and animals and thus are very important to the Inuit culture, community and schools. All Inuit curricula are permeated with the IQ principles. According to Preston et Al “both the Inuit laws of relationships reflected through the IQ principles align, for the most part, with how participants described traditional Inuit leadership and effective school leadership. Participants explained that traditional Inuit leadership was about welcoming, inviting, respecting, and using the skills of community members to address the needs of the community”. [2]

Each month a particular IQ is studied by the Inuit students in helping them become more in touch with their culture and making them into a well-rounded individual.

Respect of Elders
Elders are always respected and welcomed in a school setting. They hold many key components as to what makes a good Traditional Inuit Leader. According to Preston et al [3] “traditional Inuit leadership was embodied through Elders and the way they fostered the linguistic, social, and spiritual wellness of student and school staff. Elder leadership was also the oral and physical dissemination of knowledge and culture. It embodied patience and promoted skill development of others.” [4] The Inuit have a strong sense of culture and having Elders in the school to promote this is of high importance. Their knowledge of the land, language and the past is well received by the students and staff. It teaches the students values that can never be found in a textbook.

Welcoming and community-focused
A school that is welcoming and community-focused, has a very high potential for success as seen through the eyes of the Inuit. Back in the day when the Inuit were nomadic, they were closely aligned to share food, knowledge and tradition. The sense of togetherness has held strong in the Inuit culture. Whether there is a tragedy or a celebration, everyone comes together to help one another. In a school setting, the whole community is welcomed to school events, feasts, and so on. It is nothing unusual to see different family members coming to visit a particular student or Inuit who does not even have children in school, drop by to chat or have a cup of tea and bannock. It is a comforting feeling to the students to have such a bond with the community. It is how their ancestors have lived and how they will continue to live.

Working with the Inuit and being immersed in their culture has changed my views of what it takes to be an exceptional leader. Having respect for people, being involved in the community, and learning from elders are just a few things that make the Inuit such exceptional people. I believe more people should make the journey to the Canadian North, to understand what it takes to become a successful leader in life.

END_OF_DOCUMENT_TOKEN_TO_BE_REPLACED

Myth: Indigenous cultures were primitive at time of contact

A widely held belief about Indigenous Peoples is that they were primitive cultures living in primitive conditions at the time of the arrival of Christopher Columbus (1492).

END_OF_DOCUMENT_TOKEN_TO_BE_REPLACED

In an earlier article we took a look at why companies should protect their Aboriginal relations strategy in a recession. In this article we offer a suggestion on how individuals can recession proof their careers.

END_OF_DOCUMENT_TOKEN_TO_BE_REPLACED

Indigenous Title and The Doctrine of Discovery

Indigenous Peoples believe they have held title to their traditional lands or territories from the moment their Creators placed them on that land (time immemorial) and bestowed them with the responsibility to care for it……...forever. But then European explorers arrived, planted flags, and laid claim to all they saw. How was that possible?

END_OF_DOCUMENT_TOKEN_TO_BE_REPLACED 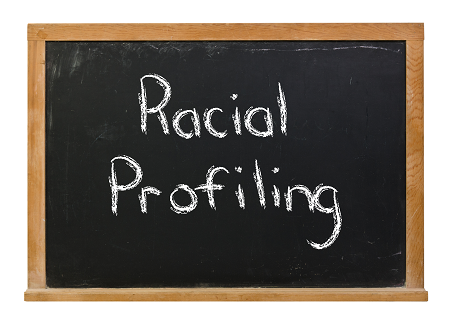 As an Indigenous relations trainer, I strive to maintain a positive attitude that we are making progress on reconciliation. There are setbacks but I firmly believe we must stay the course and build on what we’ve accomplished so far, especially since the release of the Truth and Reconciliation Commission report and calls to action in 2015, many of which included calls for skills-based training in intercultural competency, conflict resolution, human rights, and anti-racism.

END_OF_DOCUMENT_TOKEN_TO_BE_REPLACED

Indigenous Peoples are all the same, right?

A frequent misconception is that Indigenous Peoples are all the same in Canada but there is a clear diversity amongst Indigenous Peoples. Linguists refer to groups of languages that are clearly distinct, yet share enough “cognate vocabulary” to suggest common ancestry and origin, as “language families”. Canada is home to eleven distinct Aboriginal language families, of which seven exist in British Columbia. Each language family is completely distinct; the specific languages within a family may be as similar as French is to Spanish and a different as Czech is to Welsh.

END_OF_DOCUMENT_TOKEN_TO_BE_REPLACED 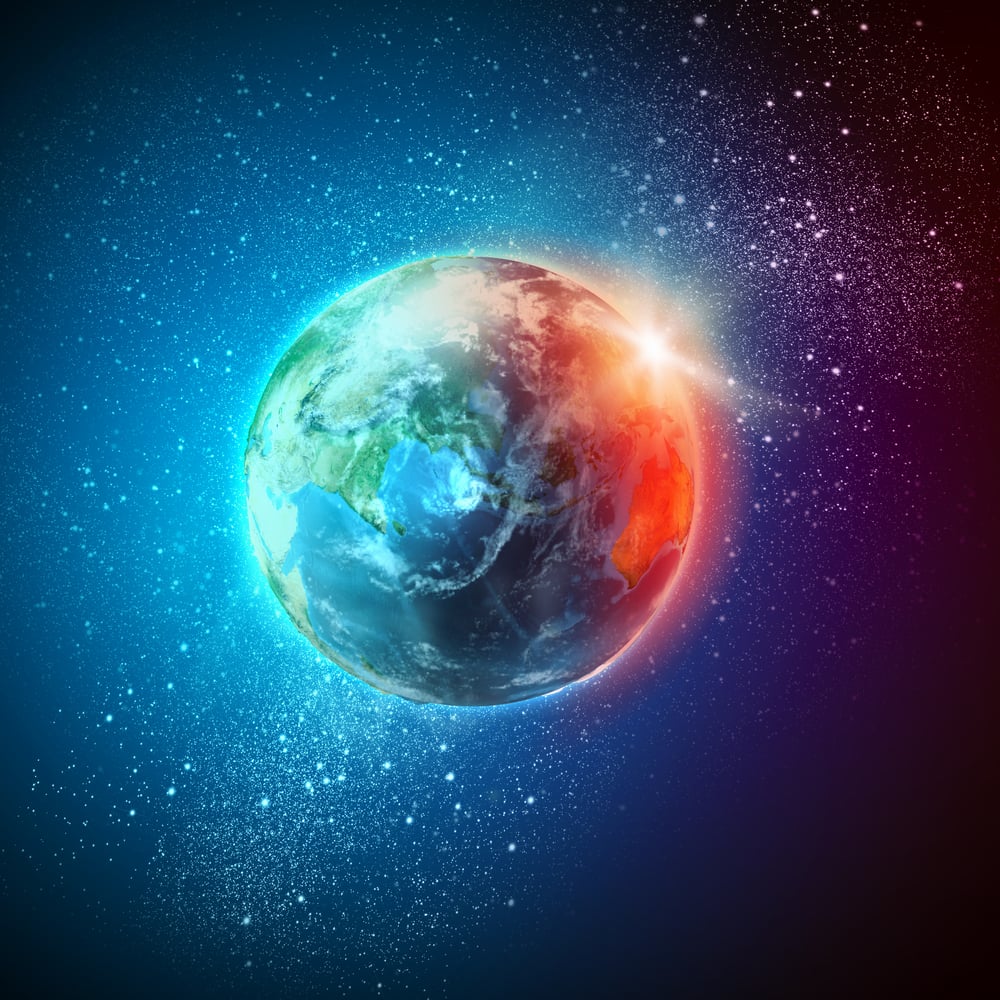