What is the definition of Indigenous Peoples

We’ve talked about the constitutional implications of Indigenous or Aboriginal so now want to tackle the definition of Indigenous Peoples in Canada and who uses this term and why. 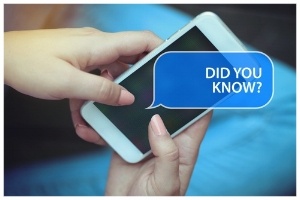 In Canada, we seem to be using a definition of Indigenous Peoples that mirrors the constitutional terminology of Aboriginal Peoples as stated in Section 35 that includes the Indian, Inuit, and Metis Peoples.

So when it comes to these two terms what’s the best terminology? As always, my favorite answer is “it depends.”  It really depends on the hat that people are wearing.

What about provinces? If you would have asked me a few years ago which province in Canada would be the first to go with the terminology “Indigenous Peoples” I wouldn't have picked Alberta but we now see that province going with this term. In Ontario recently we saw the Government of Ontario change the name of its ministry to Indigenous Relations and Reconciliation, signaling a direction from that province. Manitoba First Nations leadership has stated on occasion that they would be interested in dealing with anybody who referred to them as Indigenous peoples.

BTW:  In this youtube video, from a presentation at the Vancouver Board of Trade, I provide a short take on terminology.

There's lots more information on terminology in this free ebook Indigenous Peoples: A Guide to Terminology - click the book icon to begin your download.