What are the Elements of an Effective Indigenous Joint Venture?

Canada’s historical reputation is of a country where living conditions were good, and there were ample economic opportunities - a “land of milk and honey.” Europeans were wooed to come to Canada, settle, and reap the benefit of its vast resources. And come they did, and reap the benefits they did. 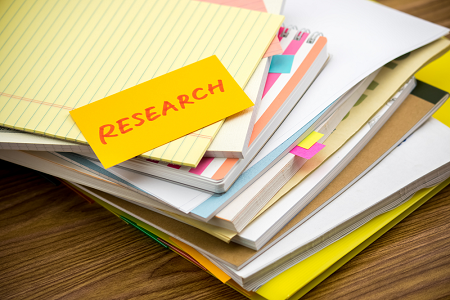 But the good living conditions and ample economic opportunities were not available to the country’s First Peoples who were dislocated from their traditional lives and land to make room for the European settlers. The impact of those early Indian Act policies of dislocation, relocation, and assimilation constrained generations of Indigenous Peoples from developing economic opportunities and returning to self-reliance.

However, Indigenous Peoples are increasingly recognizing and capitalizing on entrepreneurial opportunities - there are 43,000 Indigenous-owned businesses.

And, of equal significance is the value non-Indigenous Canadians place on the importance of supporting Indigenous enterprises. More from the 2017 Sodexo Canada Indigenous Business Survey:

“77 per cent of Canadians recognize the importance of thriving Indigenous enterprises for the creation of sustainable economic opportunities for Indigenous peoples. Three-quarters of Canadians (77 per cent) also believe supporting strong Indigenous businesses is an important pathway to healing Canada’s relationship with First Nations, Inuit and Métis people.

The survey found significant support for action by the private sector to help Indigenous entrepreneurs develop and grow their enterprises.

One way in which the private sector can contribute to the growing success of Indigenous entrepreneurs is through joint ventures. In this article, we focus on joint ventures (JV) with Indigenous communities, as opposed to independently owned Indigenous businesses.

Many JVs are created when a non-Indigenous business has the resources, capacity and finances to capitalize on an opportunity but lacks the contacts/networks, specific local knowledge and experience that can only come from collaborating with an Indigenous community.

Here are some considerations for companies interested in a JV with an Indigenous corporation.


It’s in the best interests of Canada as a whole if there’s a thriving Indigenous business sector. Joint ventures are a way in which this can happen.

Planning a meeting with an Indigenous community? Here are some tips on what not to do. 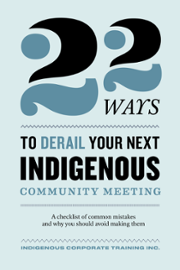