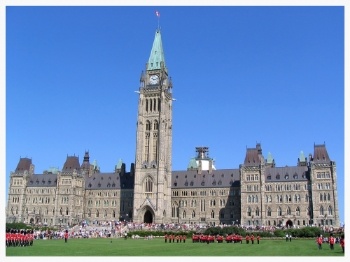 As Canada approaches its 42nd federal election on October 19, 2015 the Assembly of First Nations National (AFN) Chief PerryBellegarde is encouraging all eligible First Nations, Inuit, andMétis people to exercise their right to vote. So far there are 54 First Nations, Inuit and Métis candidates representing the four national parties. Along with the candidates the AFN has identified 51 ridings that could swing if there is a strong showing of First Nation voters.

All candidates should be making the effort to connect with the Aboriginal people in their ridings – whether they are dispersed in an urban setting or living on a remote reserve. We think some of our engagement tips might be of value, not just to the candidates, but also to their campaigns.

A record 10 Aboriginal Members of Parliament were elected, eight of whom were in the Liberal caucus.

Below is a list of the 51 swing ridings, identified by the AFN, and the candidate and party who won them. The letter ‘I’ identifies whether the candidate was an incumbent. There were 24 wins for the Liberals, including 17 gains, nine wins for the Conservatives, 16 for the NDP, and two for the Bloc Québécois.[1]

If you are looking for more information on the Working Effectively with Indigenous Peoples®, Indigenous Corporate Training Inc. offers courses in virtual and eTraining formats. We also have lots of free eBooks for you to download. Here's our most popular: