For many years, the Government of Canada refused even to entertain the concept of Aboriginal title. That policy mountain moved in 1973, shortly after the release of the Supreme Court of Canada's landmark decision in Calder v. Attorney General of British Columbia.

In the Calder case, the Nisga’a Tribal Council asked the courts to support their claim that Aboriginal title had never been extinguished in the Nass Valley, near Prince Rupert. 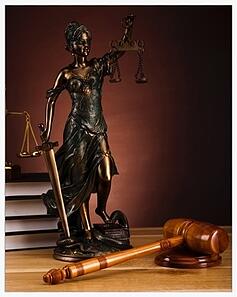 Although the Supreme Court of Canada ultimately ruled against the Nisga’a on a technicality, the case is historic because for the first time, Canada’s highest court ruled that Aboriginal title was rooted in the “long-time occupation, possession and use” of traditional territories. As such, Aboriginal title existed at the time of original contact with Europeans, and at the time of formal assertion of British sovereignty in 1846. (By the Treaty of Oregon, the United States gave up control of Vancouver Island to Britain in 1846.)

Shortly after the Calder decision, the Canadian government agreed to begin negotiating with the Nisga’a on their “Land Question”, and with northern Aboriginal Peoples on treaties to define their rights to land and resources.

For more information on the man behind this landmark case, please read: Frank Calder, The Man who Moved the Mountain

By the way, we cover these court cases in our eTraining and virtual training classes. Click the image to learn more.