I’m often asked this question in my workshops. My answer is, “It depends.” There are two considerations that come into play in evaluating a community’s views on development or conservation - belief structures and socio-economic conditions. 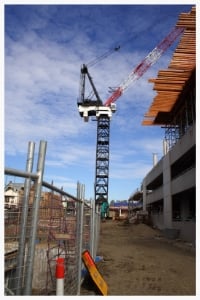