7 First Nation Facts You Should Know 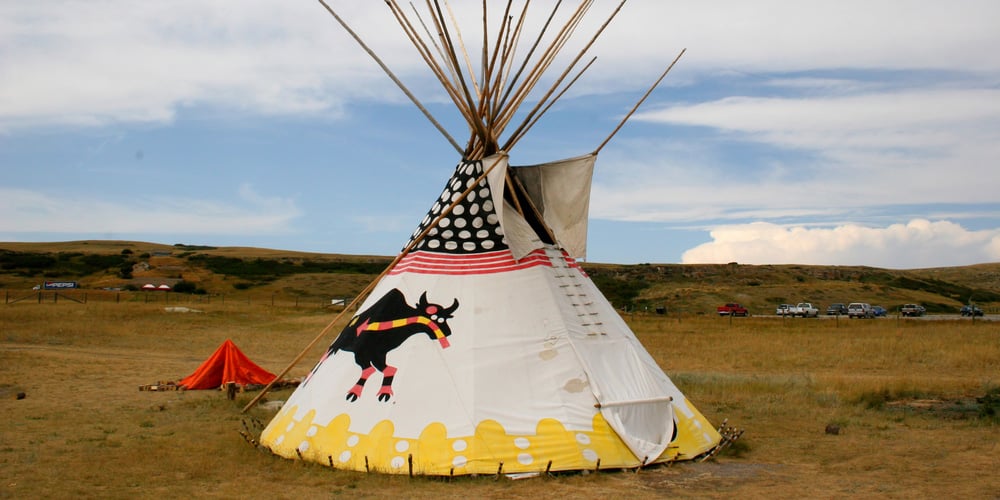 Here are seven First Nation facts plus one fun fact to add to your storehouse of knowledge.

There are over 634 recognized First Nations governments or bands, roughly half of which are in the provinces of Ontario and British Columbia. The total population with First Nation identity is more than 850,000 [1] 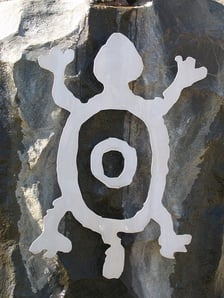 People everywhere, including First Nations, have their own creation beliefs. Each First Nation has its own creation beliefs, told in the form of a story of its ancestors. The Iroquois creation story often includes elements of the earth being formed on the turtle’s back with animals and all other creatures providing further guidance when Sky Woman gives birth to First Woman. While creation beliefs may sound unlikely or silly, to put things in perspective, so does the idea of a person walking on water, coming back from the dead or parting the Red Sea.

There is not one culture for all First Nations. Each Nation has its own culture, customs, beliefs, traditions, and world views. Cultural practices, symbols, and belief systems are influenced by each Nation’s unique experience on the land and with each other and are always connected with the Spirit world.

Cultural survival is the name of the game for First Nations (and Indigenous Peoples in general). The past two centuries have seen an active program of assimilation directed toward First Nation culture via the Indian Act. Despite this campaign, which includes relocation from traditional or territorial lands, disastrous assimilation programs, outlawing of cultural practices, and loss of language and customs, First Nation cultures have survived. Every decision made reflects this goal, and according to the 7th Generation principle, all decisions must include consideration of impacts on community members seven generations into the future, while honouring those who came before. So, the next time a community seems to be taking a long time to make a decision, reflect on this.

Many First Nations believe everything is connected – the spirit world is connected to the mortal world; the sea is connected to the land; the sky is connected to the land. They usually get frustrated by attempts to separate things out. Statements such as "I can't talk to you about that as it is not my department or line of work" or "I'm here to talk about mining only and not impacts about forestry" should be avoided. Effort will have to be made to be sensitive to the view of connectivity. Offer to bring in the person whose department it is if it's not yours. You'll get more co-operation in the long run.

6) The Circle is a Sacred Symbol

In First Nation spirituality the circle is everywhere – the medicine wheel, meetings and gatherings are held in circles, dances go in circles, drums are round, as are sweat lodges and tipis. The circle is the symbol of the cycle of all forms of life.

The Great Law of Haudenosaunee [2] Confederacy is credited as being a contributing influence on the American Constitution, due to Benjamin Franklin’s great respect for the Haudenosaunee system of government, which in itself is interesting from the perspective that the United States formed their Constitution not on the principles of European governments, but instead on that of a people considered “savages”.

Who invented hockey is hotly contested but one theory is that it was invented by the Mohawks and we’re going with this one. Hundreds of years ago, Jesuit priests wrote about the Mohawks playing with a stick and a piece of frozen ice embedded with mud and stones. According to the Jesuit journals, when a player was struck by the “puck” they yelled “Aukie!” meaning, ouch. Other inventions credited to First Nations include the canoe and kayak, darts, lacrosse (forerunner to hockey) petroleum jelly, and cough syrup.

[1] 2011 National Household Survey
[2] With thanks to Tasha Hill for pointing out that "Iroquois", which we formerly used, was the name imposed by settlers on the Haudenosaunee Confederacy (updated Oct. 14, 2019)