14 Facts You May Not Know About Contributions of Indigenous Veterans

Did you know November 8 is Indigenous Veterans Day? If you are new to the knowledge of the significant contributions of Indigenous veterans during the First and Second World Wars, and the Korean War, here are some facts to pique your interest and build your knowledge.

We have included a number of related articles found on our blog as they provide the background that underscores the irony that so very many Indigenous men and women felt compelled to enlist to fight for democracy. If you find any of them of particular interest, please share them with family, friends and peers.

“....holding dances, sales, exhibitions and rodeos; they collected scrap tires and iron. One of the most outstanding examples of Indian generosity came from Old Crow, Yukon. Old Crow Chief Moses walked from his home into Alaska, carrying the community's winter furs. After selling them, he walked back to the nearest RCMP post and handed over some $400 to be donated to the orphan children of London, England. The BBC and the government of Canada made much of this incident, sponsoring a broadcast by Indian soldiers in Britain. Before long, Old Crow had raised more money, this time for the Russian Relief Fund. Not content to rest on their laurels, the same band next contributed $330 to the relief of Chinese victims of war.” [6]

This article was updated on November 10, 2021, to note the number 15 Bonus Information.

[1] Report of the Royal Commission on Aboriginal Peoples

[6] Report of the Royal Commission on Aboriginal Peoples 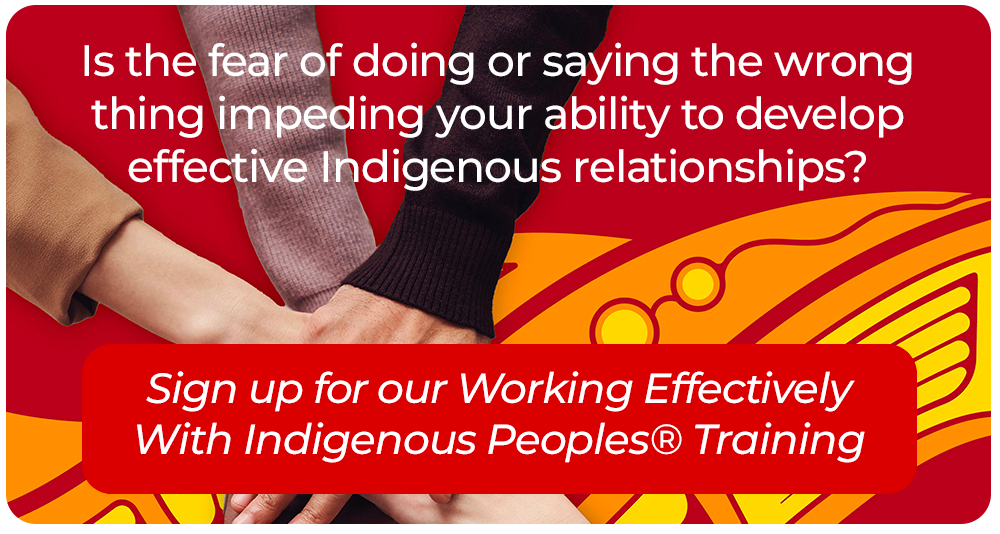