The ability to send encrypted, unintelligible messages is crucial for keeping the wraps on military campaigns. The Germans, in the 1920s, developed the Enigma machine which scrambled messages using a letter substitution system and variable rotors. Decoding the messages required knowledge of the exact settings of the wheels. The Germans believed the Enigma code was unbreakable and used it extensively for transmitting communications during WWII. The British, with input from Polish engineers, were eventually able to decipher the messages. And the Germans were able to break the British naval codes. The weak links in coded messages were the reliance on recognized language and numerical systems.

END_OF_DOCUMENT_TOKEN_TO_BE_REPLACED 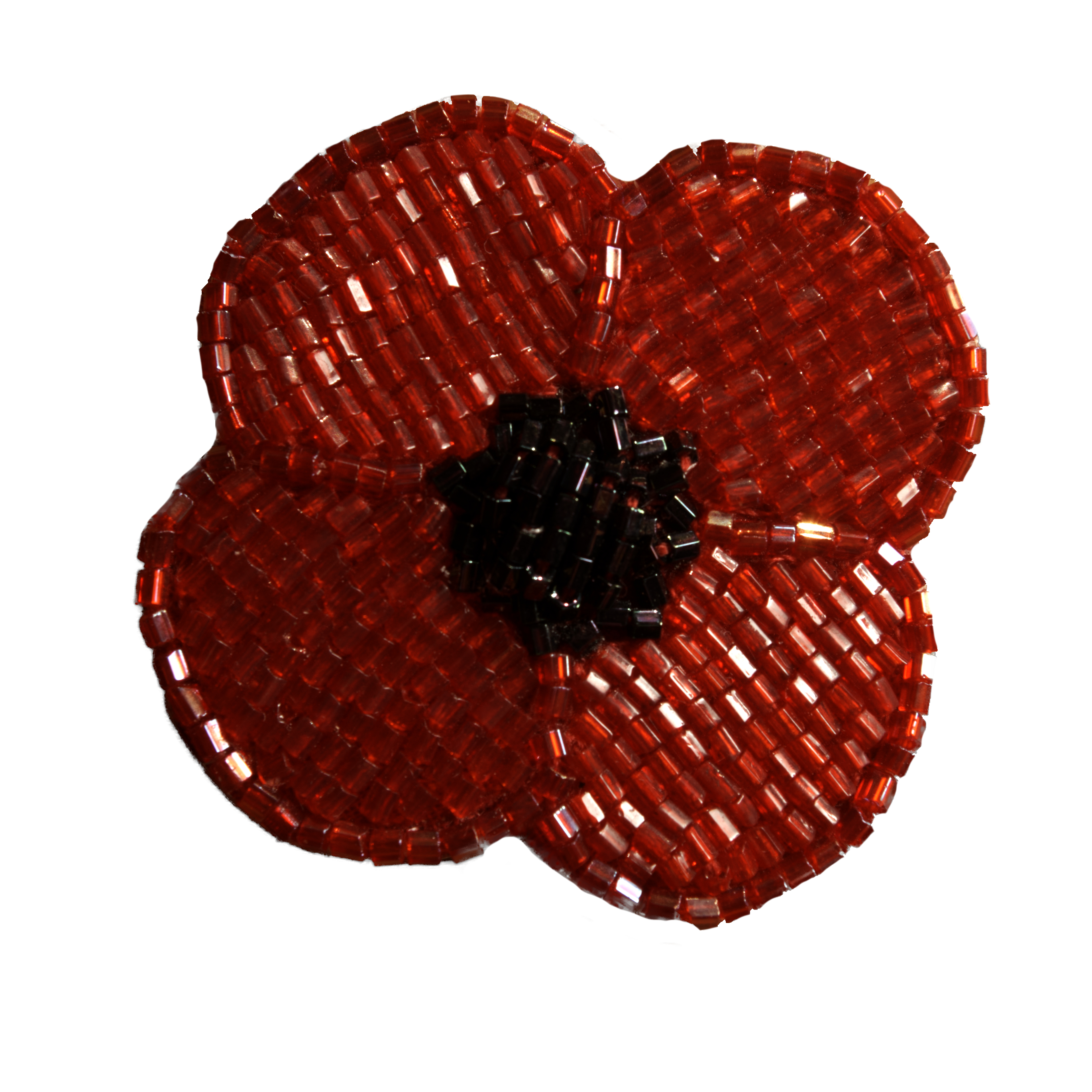 When we think of Indigenous war heroes Tommy George Prince immediately and justifiably jumps to mind. But, there are many other Indigenous heroes who fought on the front lines of every major battle Canada has been involved in.