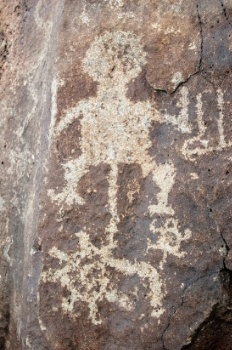 What are First Nation inherent rights?

For some First Nation people, inherent rights are rights bestowed upon them by the Creator who placed them on Turtle Island and provided them with instruction on how to live. While not all creation stories are the same they all share this theme. The Creator’s instruction formed the basis of the traditional knowledge, culture, traditions and oral traditions that have directed First Nations ever since. Therefore, First Nation inherent rights are not granted by the Crown and attempts to insinuate otherwise will be met with arguments of assimilation.

END_OF_DOCUMENT_TOKEN_TO_BE_REPLACED 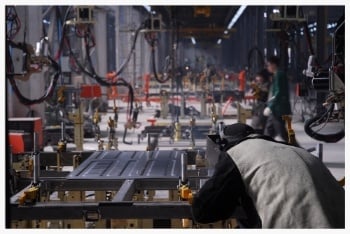 END_OF_DOCUMENT_TOKEN_TO_BE_REPLACED

Why do Aboriginal Peoples want self-government?

Perhaps a more accurate question would be “Why do Aboriginal Peoples want self-government back?” Long, long before European contact, Aboriginal Peoples had their own established political systems and institutions – they were self-governing. And Aboriginal Peoples have been trying to get back the right to govern themselves and preserve their cultural identities since the British North America Act in 1867. Now known as the Constitution Act, it gave the federal government the authority to make laws about “Indians and lands reserved for the Indians” [1] – or, in other words, apply Euro-Canadian ideals, policies and laws on Aboriginal societies. In 1887, Nisga’a and Tsimshian chiefs journeyed to Victoria to request treaties and self-government – it would not be until 2000 that the Nisga’a Treaty was signed.

END_OF_DOCUMENT_TOKEN_TO_BE_REPLACED

When we take a look at the day-to-day operations of a band we see that all the actions of the band are directed in accordance with the Indian Act. This is a huge problem for bands, and their politicians, because it means that while they are elected by their people, they are accountable to Aboriginal Affairs and Northern Development of Canada. Their preference would be to change to a system where the governing leaders are elected and accountable to their people. Such models do exist and the communities with self-government arrangements have done well in terms of the nation building process. Here are four examples:

END_OF_DOCUMENT_TOKEN_TO_BE_REPLACED

Indigenous Peoples of Treaty No. 6 Territory and the Queen Commemorate the History of the Crown and Treaties

May 29, 2012, Traditional territory of Treaty No. 6…Indigenous Peoples of Turtle Island (Canada) have always had a unique relationship with the British Monarchy through the Treaties that were agreed to with the Crown. Treaty No.6 was entered with the Crown at Fort Pitt, Saskatchewan in 1876 and is central to a special celebration taken place next week. Onion Lake Cree Nation through its Treaty Governance Secretariat will be hosting an “historic” Treaty No.6 Summit from June 3-7, 2012. This big celebration will also coincide with Queen of England’s, Diamond Jubilee which marks the 60th year of her reign.

END_OF_DOCUMENT_TOKEN_TO_BE_REPLACED

Why does Aboriginal Self-Government Matter?