"Being designated the official host First Nation is historic and we are proud to be the one to start this journey. In seven days we officially open our doors to the country and celebrate the rich and diverse cultures of aboriginal peoples across Canada," said Chief Dominic Frederick. "We want to welcome all cultures to our pavilion. Regardless of who you are, we want you to come in and to experience all the other cultures and the culture of Lheidli T'enneh." Prince George Citizen, February 7, 2015

END_OF_DOCUMENT_TOKEN_TO_BE_REPLACED

In a previous article we wrote about the Talking Stick and associated protocol. Here we are going to explore some of the symbolism represented in the wood, carvings, paints and adornments.

First Nation Talking Stick symbolism is ripe with spirituality and tradition. While each First Nation’s culture, traditions and history is unique there are some shared or common symbolism attached to animals, birds, trees and colours. For instance, the eagle is almost universally considered, by both Aboriginal People in Canada and Native Americans, to be the ruler of the sky with a connection to the Creator.

END_OF_DOCUMENT_TOKEN_TO_BE_REPLACED

The Talking stick, used in many Indigenous cultures, is an ancient and powerful “communication tool” that ensures a code of conduct of respect during meetings is followed. The person holding the stick, and only that person, is designated as having the right to speak and all others must listen quietly and respectfully.

END_OF_DOCUMENT_TOKEN_TO_BE_REPLACED 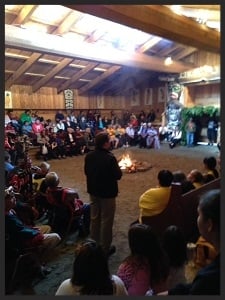 11 Things you should know about Indigenous Oral Traditions

Oral traditions retain the history of Indigenous Peoples by passing cultural information from one generation to the next. For Indigenous communities creation stories, connections to the land, historical accounts, traditional ecological knowledge, teachings, language, and culture stories have been kept alive through oral traditions for thousands of years. These stories and accounts have been passed from generation to generation without ever being transcribed - when you think about it, that’s a stunning amount of information that has been and continues to be retained and shared.

END_OF_DOCUMENT_TOKEN_TO_BE_REPLACED 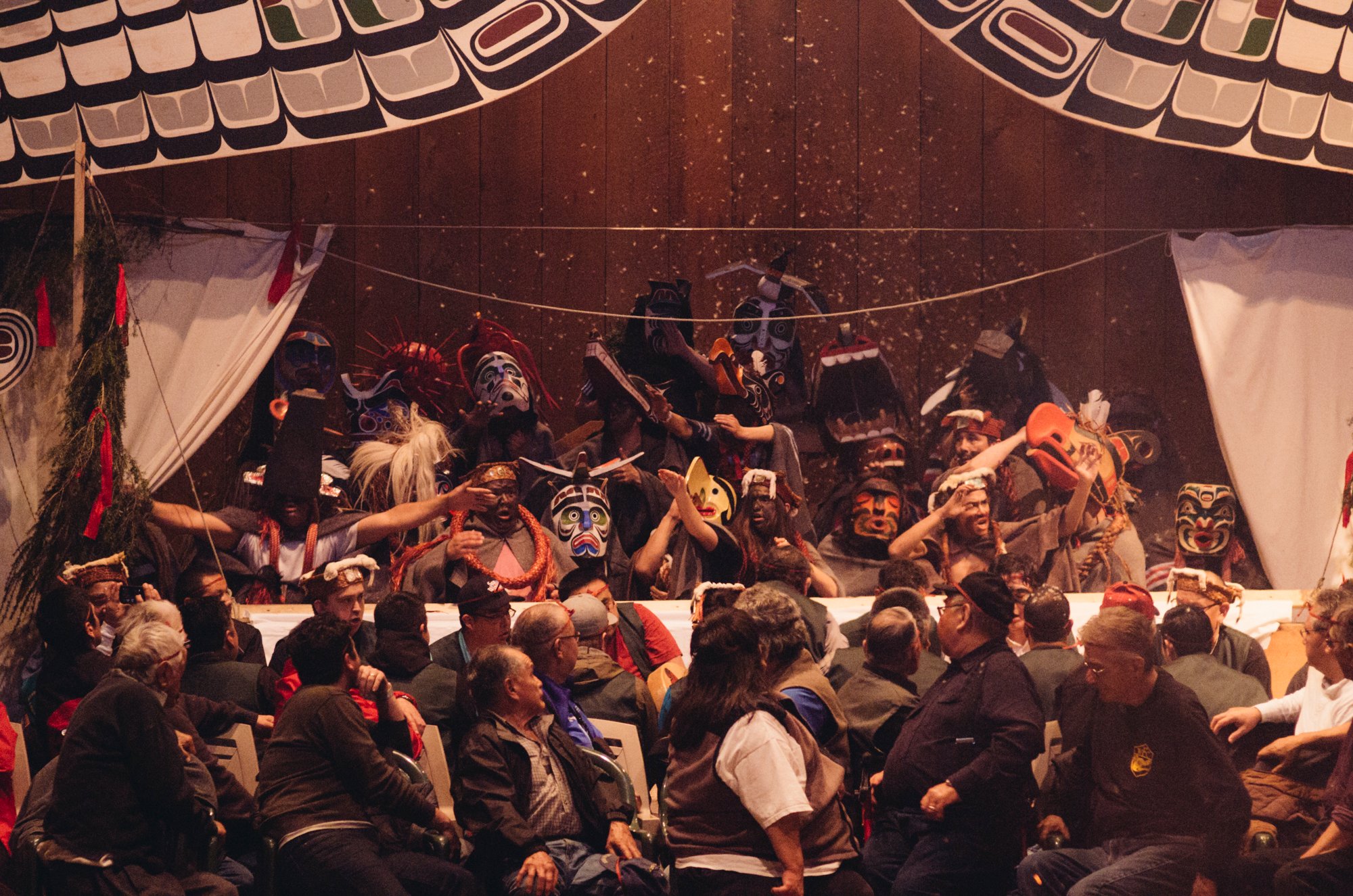 Potlatch: what I learned as a guest

In 2014 I was honoured to be invited to witness a potlatch just off Northern Vancouver Island and wanted to provide a bit of history and some important things I learned so others who have a similar honour will get the most of their experience.
By Julie Domvile, Guest Contributor.

END_OF_DOCUMENT_TOKEN_TO_BE_REPLACED

Keepers Of The Children Reconnect With Native American Heritage

July 30, 2013 - Reno, NV -- In 2004, Laura Ramirez published what was to be an award-winning book and a great source of wisdom and support for parents throughout America and further afield. Now almost a decade later, "Keepers of the Children: Native American Wisdom and Parenting" continues to attract great reviews, especially amongst Native Americans looking to reconnect with traditional values.

END_OF_DOCUMENT_TOKEN_TO_BE_REPLACED

Creation Stories - The Origins of Culture

An Exploration of Ktunaxa creation stories

This video was created as part of a thesis project for a master’s degree in professional communication, and represents an exploration of the Ktunaxa Nation’s creation stories in order to understand the significance of these narratives in the formation and maintenance of the Ktunaxa (also known as the Kutenai/Kootenay in Canada, or the Ksanka or Kootenai in the U.S.) culture. These stories inform and support the Ktunaxa ways of knowing, their world views, their history pre- and post-contact, and their connection to the geography of the Ktunaxa territory. Themes that emerged through the ceremony of storytelling include life lessons, communal understandings about characters and landscapes, and the experience of reclaiming culture following residential school trauma as well as the ways that Ktunaxa elders say these stories relate to and support the culture of the Ktunaxa, past and present.

END_OF_DOCUMENT_TOKEN_TO_BE_REPLACED

The Wampum with Ken Maracle

While other cultures used wampum, this article is primarily about the  Haudenosaunee usage.

END_OF_DOCUMENT_TOKEN_TO_BE_REPLACED

Bob Joseph
This is the third in our three part series on the First Nation pow wow. The first was a primer, the second was about the all important protocol, and in this article we have brief descriptions of some of the common elements and dances of pow wows.

END_OF_DOCUMENT_TOKEN_TO_BE_REPLACED

This is the second in our three part series on powwows. In the first part, The Powwow – A Primer on First Nation Powwows a bit of the history. This article is about powwow protocol and the third part is about the dances.